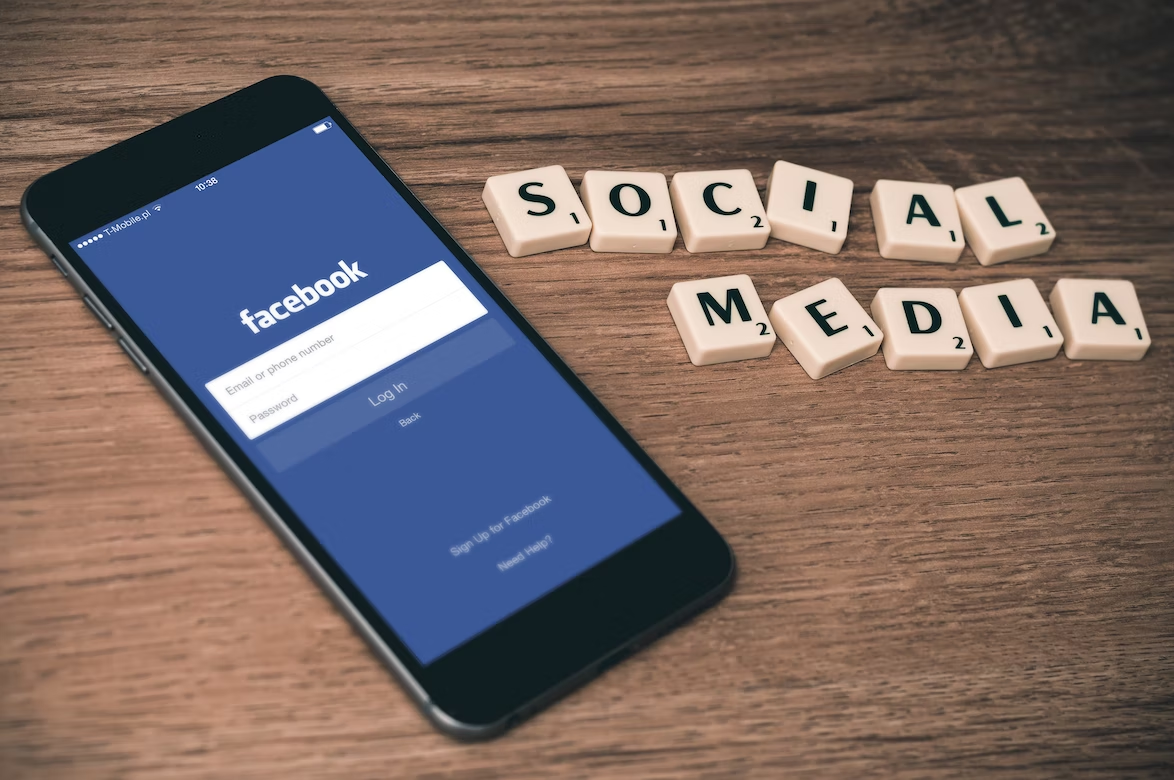 Facebook groups can sometimes be a massive task to handle when left entirely to the algorithms. One of the best methods to ensure an engaging Facebook group is to play online interactive games on the social media platform.

At times group admins are at a loss for ideas on how to keep their group members engaged. Simple and fun games are sometimes the answer to such worrisome thoughts. I have listed 8 such games that can work as an icebreaker in your Facebook group!

The easiest way to allow your audience to engage in Facebook groups is to post word games on the group. Instead of posting polls that tell your audience about which character they are from Harry Potter, let them play Mad Libs. You can even set up prizes or distribute coupons to the winners!

This word game introduces a story framework for your players and they have to fill up the blanks with nouns and verbs. An initial text will be posted on the Facebook group and the group members will be required to add to the story in the comment section.

If there is any word game that most of us are aware of, it is surely Hangman. In this game, the players have to correctly guess a word based on the hints given by the host. The more blanks the players can fill in, the more points they accumulate.

This simple word game involves a character who is on the brink of being hanged if the player guesses the wrong word. It is a fun game to play in Facebook groups and an ASCII character hangman can be created to keep updated on the scores.

This game is exactly as simple as it sounds. All you have to do is post pictures of 2 contradicting ideas, for example – A cat or dog, hotdogs or Hamburgers, etc. Group members are required to comment on their choice in the comment section of the post.

This is a simple and highly interactive game for groups with family members who have lost touch or fast friends who wish to learn more about others. It not only works as an icebreaker but also increases the post reach due to a lively comment section!

“Mirror mirror on the wall, who’s the oldest word game of them all? – Scramble!”

Scramble is without a doubt the oldest word game that can prove to be a great interactive icebreaker for your Facebook groups!

The rules of the game are simple – the player is given a set of scrambled letters, and their task is to make as many new words out of them as possible.

If you require help finding words for your Scramble game, check out the https://word-finder.com. You’ll find tons of unique words.

Trivia is a classic game of knowledge that no one can really ignore. The moment people view live trivia, their mind is bound to start racing! Thanks to the vast options for creating posts on Facebook groups, you can now make quizzes on Facebook groups.

Research on a topic or simple set up questions on general knowledge, a game of quiz increases engagement wildly on Facebook groups. All group members have to do is select the correct option or comment on the correct answer.

This is probably the easiest game to set up in this list, as all you have to do is post a funny picture or write a funny short story on your Facebook Group. Group members will comment down their funniest captions for the post in the comment section. You can even mention a deadline for the entries and decide on the funniest caption to become the winner!

Engaging games like this allows your audience to think about their personal choice and answer. However, answers from others make them either agree with them or disagree, thus initiating a conversation and increasing engagement.

This easy-to-arrange game goes a long way in Facebook Groups, as it increases engagement from your group members.

Post a text post mentioning something that you have never done and watch your comment section go haywire while people comment down whether they have done the deed or not. This simple game is short yet fun, as you learn more about your group members.

So, what are you waiting for? Introduce these games in your favorite Facebook groups, and have the best time of your life online!

We are now accepting guest article and guest blog post. For inquiry, email us at [email protected]